Making History II: The War of the World review

MAKING HISTORY II: The War of the World gives players the power to take full control of your nation, their colonies, regions, cities, and military units during the time leading up to and during the Second World War. Transform your cities into centers of industry and technology by developing production and research facilities. At the region level, build large-scale defensive structures such as radar facilities and fortifications, develop transportation networks, and expand the resource production needed to fuel your economy. Supplying your industries with these vital resources is necessary to run the economy and maintain domestic stability. No two games of MHII will be the same. There are an unlimited number of ways to achieve your goals and alter the course of history. 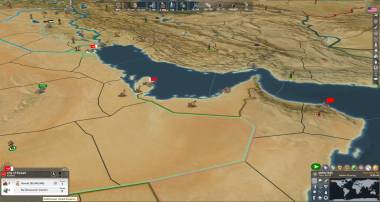 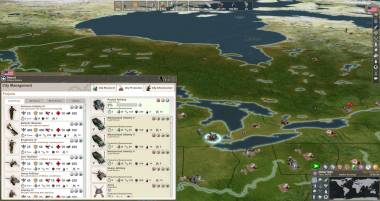