Explore a different perspective on the battlefield with the addition of a humanitarian faction, van, drone, mini-campaign, and much more, in the Arma 3 Laws of War DLC.

Half of Bohemia Interactive's net revenue from direct sales (not as part of bundles) of the Arma 3 Laws of War DLC in 2017 was donated to the International Committee of the Red Cross (ICRC). The total amount raised and donated was $176,667. For more details, please read the announcement. We thank everyone for their contribution!

The Arma 3 Laws of War DLC is supported by a major Arma 3 platform update, featuring new content and feature extensions. The platform update is free for all owners of Arma 3. 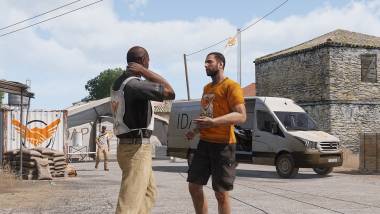 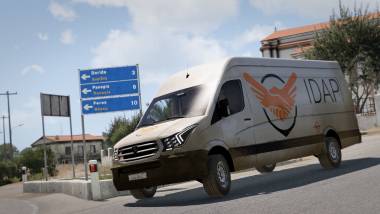